The Small Car is the new Big Car 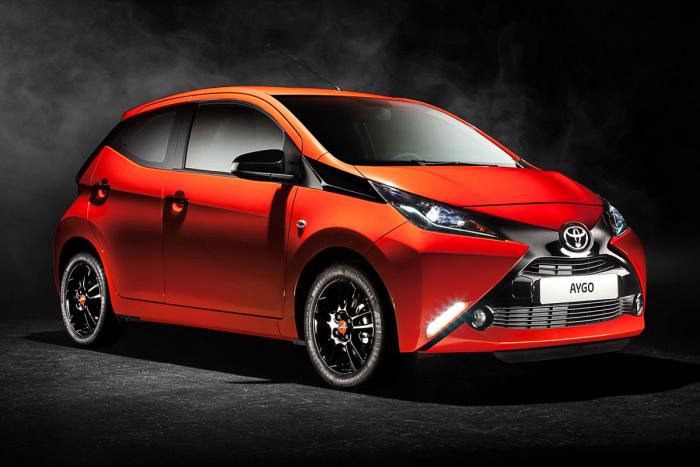 Do you own a small car?

Have you ever owned a small car?

From about 1979 to around 2011 it was the norm to buy a small car as your first car and then as the years go by you “move up” and buy a bigger car. So most of today’s Mercedes Benz drivers were once proud VW Beetle owners. The young men of means of the 1960s and 1970s had their fathers driving big luxury cars and they plodded along in the family’s umpteenth generation Beetle. These days young mean want to own luxury sedans as their first car. The moment they start their first job fresh from university they walk into BMW dealerships. But those days are slowly coming to an end. The reason?

The small car is making a comeback to take its rightful place.

This then begs the question: Why are small cars making a comeback. The reasons are diverse. We have been able to look at a number of dealerships, brands and even asked around. Small car owners are not always open to expound on why they drive a small car, however they were honest in the few questions they actually answered. Here are some of those reasons why we believe the small car is the new big car and will remain so for a considerable period:

Maintenance
Since the small car has a small engine – generally 4 cylinders –  they are low maintenance. Anyone who spent enough time with a V6 motor will tell you about the arduous belt change. This is not needed on a 4 cylinder vehicle. This represents a saving of approximately R 20 000 over a 3 – 5 year period for small car owners.

Low Cost
Because it does not take lots of material to manufacture a small car, it is relatively cheap to manufacture. Then you can save yourself even more money by selecting the most minimal features you require on the car. Except for serious sports models, small cars will always be the most affordable.

Environment-friendly
A small car – being fuel efficient – gives off much fewer CO2 emissions into the environment than bigger sized cars.

Technological advancement
As technology gets more advanced, all things technological get smaller. This is true for cars too. The consequence is that our roads are populated with more small cars. This trend is on the increase and shows no signs of a slowdown.

Mileage
Since the small car also has a smaller engine, it presents huge savings on fuel. Small cars give you so much more mileage for your fuel. This can be as much as 30km on 3 litres of fuel more than the average truck. Prices are not decreasing With rising gas prices, this is a smart investment, especially if you commute to work every day.

Reaction Time
In a small car the laws of physics are on your side. Driving a small car enables you to accelerate and decelerate in a much faster time than if you drove a bigger car.

Upright-ness
A smaller car is  far more likely to remain upright in the event of a collision. It’s bigger, heavier cars that tend to roll or tip over because of a larger centre of gravity.

Insurance
The small car is almost always cheaper to insure. Insurance on a smaller vehicle will never cost you and arm and a leg.

Lastly, you friends will never ask you to help them relocate.

There you have it. A good number of reasons why you should look at purchasing a smaller car next time you walk into a dealership. And by saying all that…

All we’re really saying is that the small car is the new big car.