Why People Are Flocking to Hybrid Cars, Like the Cross, Corolla & Rav4 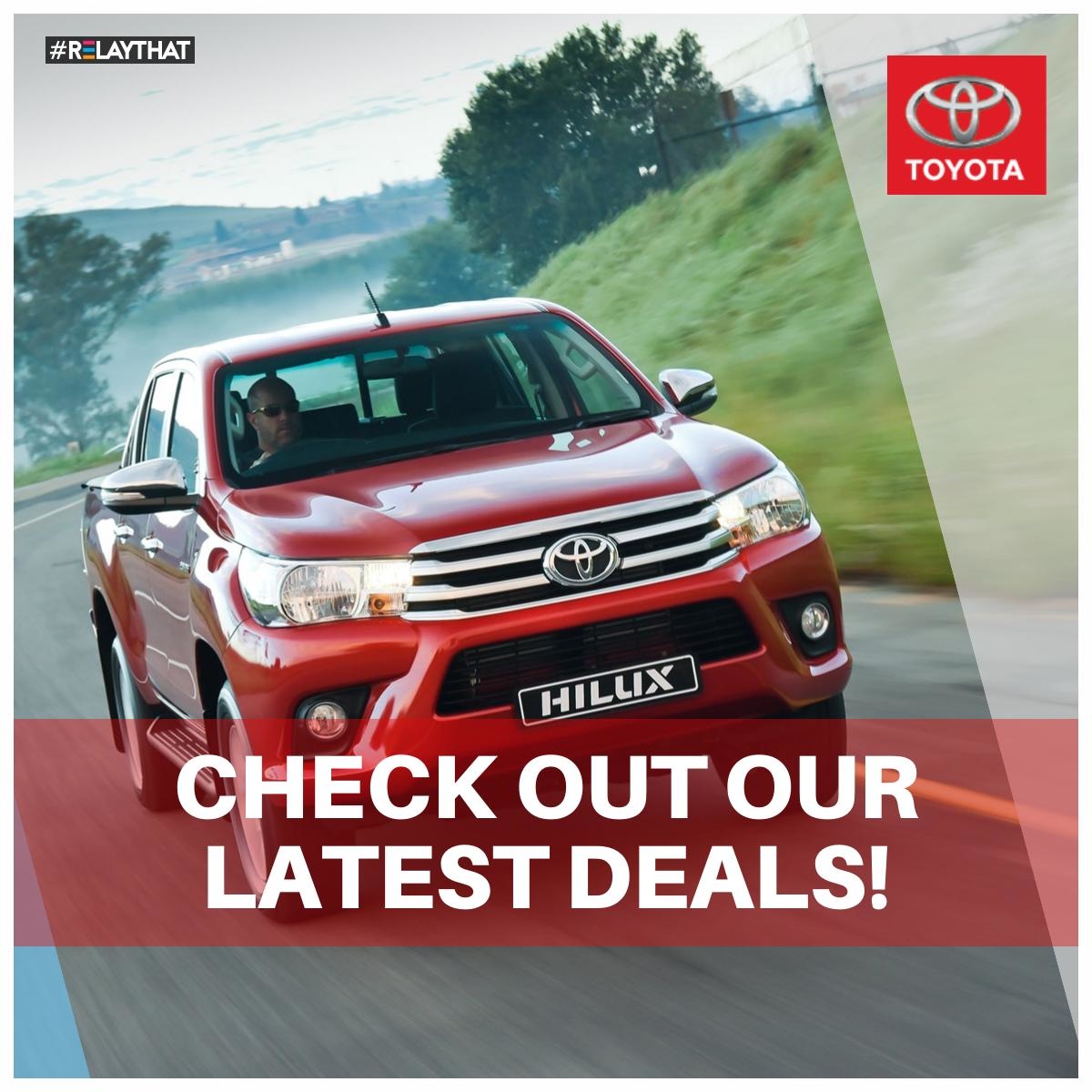 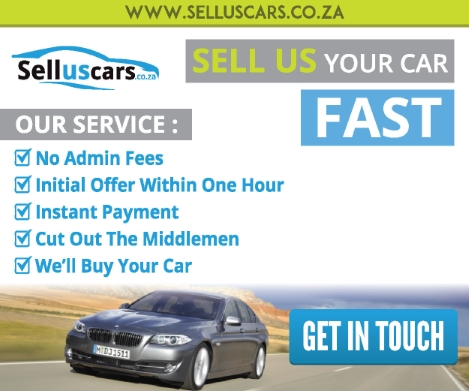 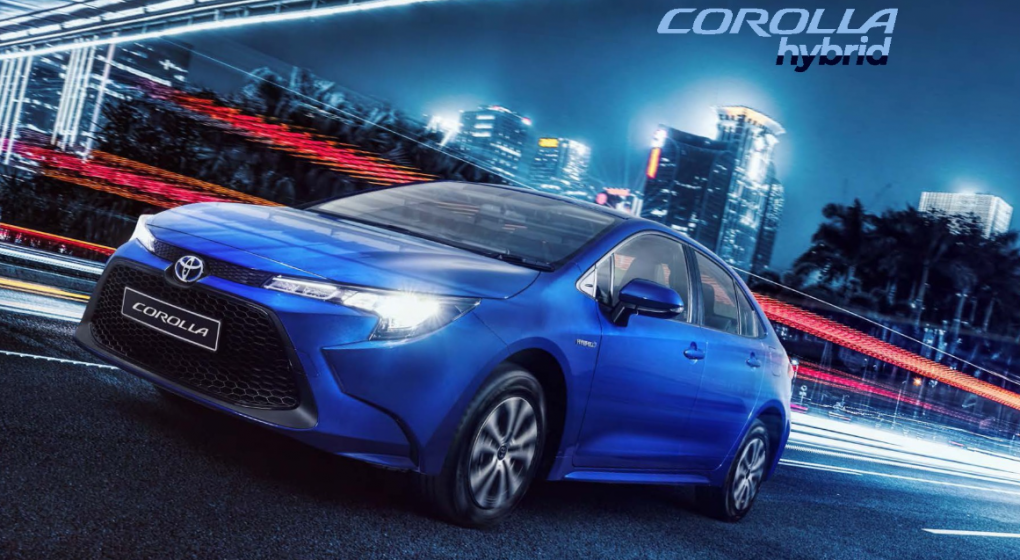 Imagine a car so refined that it takes off from a stop, in silence. No noisy engine, no rattles, just smooth, clean propulsion.

A vehicle with every imaginable feature you would expect or need, spacious and comfortable, yet it consumes less fuel than those dinky little 1.0 litre mini cars you see on our roads.

You may think what I just described is impossible, or hype.

But while the petrol-heads were frowning at Toyota all these years – Toyota kept questioning the status quo, asking how they could build cars that people would need 5, 10 and 20 years ahead.

Luckily for us, the time has now come, where “Hybrid Electric” cars are now being adopted more than ever to help curb the astronomical rise in the fuel price.

How do Toyota Hybrid Cars Work?

Toyota’s Hybrid cars, like the Cross, Corolla and new RAV4 Hybrid are ‘self-charging’ cars that run on both, a combustion petrol engine and an electric motor.

As you drive, excess energy from the conventional engine is used to charge an advanced lithium-ion battery.

Further, energy naturally generated when the car breaks is harnessed and used to charge the battery.

During take-off, power is instantly made available through the electric system. When the car speeds up, the petrol engine then seamlessly takes over.

At times, both the electric and petrol engine run in tandem, providing an optimal blend of petrol and electric power.

These dual-powered machines continue to sense conditions like stopping at a robot and highway cruising, where petrol is turned off and the electric motor takes over.

Choosing a Hybrid That’s Right for You

The Corolla Cross Hybrid is the first such vehicle to be manufactured in South Africa.

At R425,400* for the Cross Xs Hybrid model and R461,700* for the Xr Hybrid, it’s never been more affordable to own the latest in automotive technology and begin reducing your fuel spend.

The average fuel consumption of a Cross Hybrid is just 4.3 lts/100 kms.

There are two “Hybrid” options in the RAV4 range. Both come with Toyota’s newly updated E-Four Hybrid technology.

The three engines dynamically distribute torque to the front and rear wheels in response to driving conditions – which translates to a safer, smoother ride for you.

Wrapping up the Hybrid lineup is the Corolla Sedan.

It’s powered by a 1.8 litre petrol engine that produces 72Kw and an electric battery-driven motor that pushes out 53 Kw.

Expect real-life fuel consumption ranging from 4.3 to 5.0 lts/100 kms. With its 43-litre fuel tank, Corolla Hybrid drivers should get well over 1,000 kms per tank of fuel.

The Corolla Sedan Hybrid retails for R439,000* making it a no-brainer for anyone needing a car that saves on long-term running costs, yet brimming with comfort, space and style.

You can rest assured knowing the battery is covered for 8 years/195,000 kms under the standard warranty – designed to last the lifetime of typical car ownership.

All Hybrid models come with a six service or 90,000 kms service plan, putting more money into your pocket.

With Toyota’s 220-strong dealer network in South Africa, expert advice and help is around the corner.

How To Order Your Hybrid Toyota

That’s easy. Simply call 031 949 6500 and specify which Hybrid model you feel will suit you. Our friendly receptionist will promptly connect you with a consultant who will take care of the rest.

You can also stay up to date with the latest deals on Hybrid and other models, by sending a Whatsapp to 083 5786 900!

6 Modern Ways of Getting Around