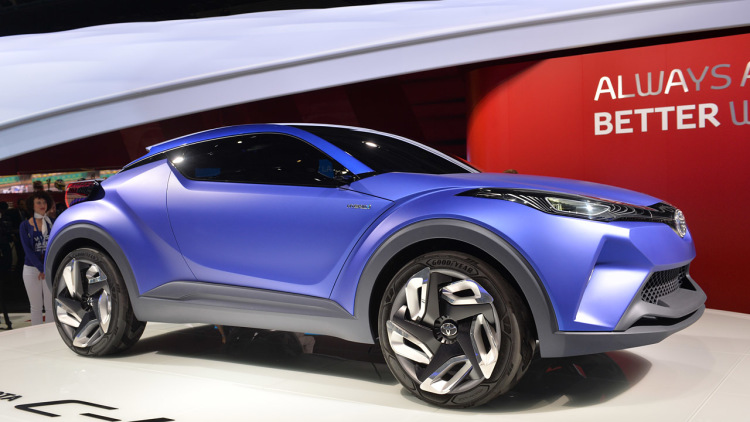 Toyota is reportedly planning to launch a new crossover. The model is tipped to follow closely along the stylistic lines of the C-HR concept shown at the Paris Motor Show last year, adopting an unconventional design in order to make it stand out in a crowded segment.

The new compact crossover would slot in just above the RAV4 but considerably below Fortuner. It’s set to be based on the company’s New Global Architecture, a modular platform that’s slated to underpin half of all new Toyota’s made around the world by 2020. We’re told to expect to see the new platform first on the next Prius, and offer more interior space on a smaller footprint.

What’s unclear at this moment is whether the new crossover, if indeed approved for production, would make it to South Africa. The report comes from Autocar in the UK, where the Nissan Qashqai is a hot seller – and that’s the model which Toyota is reportedly eager to pursue. It’s also rumored to be labeled the Auris Cross, positioning itself as a crossover counterpart to the Auris hatchback.

Whether it makes it here or not, the production of the C-HR concept could foreshadow a move towards more adventurous styling for Toyota. The company has typically taken a rather conservative design approach, but CEO Akio Toyoda has been pushing his designers to think more creatively. That’s beginning to bear fruit over at Lexus, and if the C-HR is anything to go by, could soon take hold at the Toyota division as well.

NB: Post appeared originally on Autoblog, and the new model has not been officially confirmed.