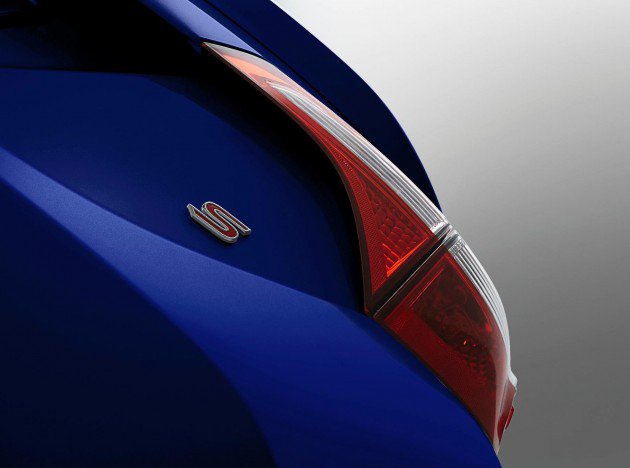 We’ve been following this growing story over the last couple of weeks, as Toyota USA has strategically been revealing teaser images of the upcoming New Toyota Corolla due to be released on June 6 in USA. Obviously South Africa, being at the bottom of the motoring food chain 🙂 – should see the new model launched around January 2014.

Unable to resist some investigative speculation , we’re publishing the teaser images above, together with a concept Toyota Hybrid dubbed Toyota Yundong Shuangqing II, that was revealed at the Shanghai Motor Show earlier in 2013. As you may notice from the teaser images, there are more than enough similarities to safely guess that the Corolla 2014, should have many of the design features from the Yundong Concept Hybrid.

1) Starting with the first teaser revealed, the angled shot of the new Corolla tail-light. Notice the curved shape of the tail-light extension onto the boot/hood door. Compare it to the full rear shot of the Yundong Concept Toyota. Hmmm, need I say more?

2) The second batch of teaser images revealed focuses on the headlamp, which interestingly enough, seems to suggest an LED headlamp possibly on the flagship model. The shape of the headlamp also very closely resembles the design of the Yundong Concept.

3) The lower grille teaser shot, is a bit confusing though. This seems to suggest an inward angled grille shape, while the Yundong Concept portrays an outward shaped grille, so expect some differences in this department.

4) Not much to garner from the shot of the badge, except that it is consistent with recent Toyota “smiling” shaped front look.

So there  you have it. Time to put my detective kit away. Will update you as soon as more evidence turns up!