Mirai Goes Back to The Future & Other Stories 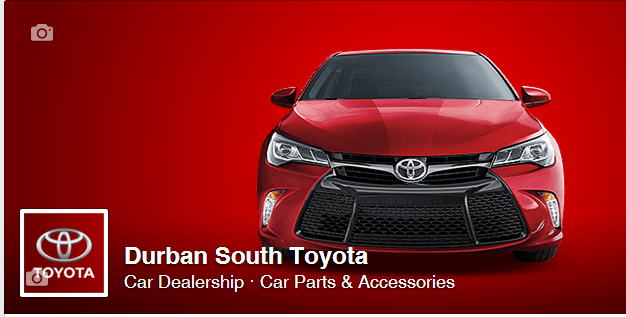 Ok, you must be from the younger millennial generation, if you’re asking what the heck is that. Back to The Future was a popular sci-fi trilogy movie way back in the 80’s starring Michael J Fox. In the movie, Marty (MJ Fox), Jennifer (his girlfriend) and Dr Emmet beam into the future, thanks to Doc’s time machine.

The date they arrive in – 21st October 2015! To depict the future, many technological inventions were depicted. Some were based on sound research, while others were purely for entertainment value.

There were cars powered by food waste, and a hover-board. That’s where we come in! The Mirai has fulfilled that prediction. It runs on hydrogen, and hydrogen can be produced from food waste! Lexus recently invented the first working hover-board. You can check out our post on it here.

Toyota released a “Back the Future” remake video with the Mirai. The post was our most popular Facebook post for October, with a reach of 77,404! You have to watch this video, it was really good.

Michael J. Fox And Christopher Lloyd Reunite For Back To The Future Extended Toyota Video.

The other very popular video posted on our Facebook page is a review of the New Toyota Hilux. Watch the video below.

South Africa – Are you ready?!#HiluxPorn, coming soon your way 😀