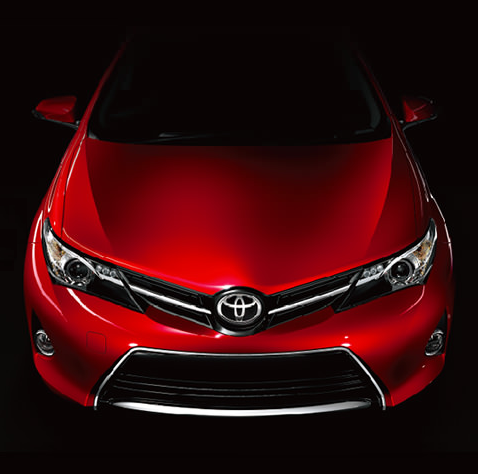 Well it would be stating the obvious wouldn’t it. A Toyota will never let you down. There are countless stories of Toyota’s reliability etched in South African folk-lore. A car so dependable, that it may even one day replace the dog, as man’s best friend. (Think Buddy)

Authoritative  American rating firm, J.D. Power & Associates have just released their latest “US Vehicle Dependability Study“, which is  now in its 24th year and measures problems experienced during the previous 12 months by original owners of 3-year-old vehicles. The dependability score is measured by taking into consideration the number of problems experienced per 100 vehicles of a particular model (PP100). The lower the score, the higher the quality. The outright winner across all models – Lexus RX with a score of 57 PP100. It is also the first time in the history of the study that an SUV or Crossover has won this distinction. Also for a second consecutive year, Lexus has placed highest from all brands in the US, with Porsche, Lincoln and Toyota following behind them.

The Toyota stable earned a total of seven segment awards, also the highest earned by any manufacturer. Their winners were:

Another interesting statistic was the dependability of 2010 models that were new to the market or substantially redesigned from the previous year showed on average a lower PP100 score than models that were carried over from the 2009 year.

David Sargent, vice president of global automotive at J.D. Power and Associates says ” There is a perception that all-new models, or models that undergo a major redesign, are more problematic than carryover models. Data from the 2013 VDS suggests that this is not the case. The rapid improvement in fundamental vehicle dependability each year is more than offsetting any initial glitches that all-new or redesigned models may have.”

The study also found, unsurprisingly, that the fewer the problems experienced by owners with their vehicles, the more loyal they were to the brand. Combining the previous years VDS study, with actual trade-in data, J.D. Power found that 54%  of owners who do not experience any problems with their vehicles, stay with the same brand. You can see what makes Toyota the #1 brand in South Africa for 37 consecutive years.

To celebrate we have some beautiful wallpaper images of the ground-breaking Toyota Prius, also a J.D. Power VDS winner of the compact category.